How did buying and selling slaves work in the past? Only those who were made slaves were bought, whether men, women or children.

Some were made slaves to pay family debts, who had no economic means to pay, others were kidnapped by slave traders and then sold to people from other nations, and there were still those who were born slaves, since their parents were slaves.

Whatever the form that the person, once free, was made a slave, when bought by someone became his property.

Any man who was considered free could not be bought by anyone, because he owned himself.

_ “… because you were killed, and with your blood you bought us for God of all tribe, and tongue, and people, and nation;” _
Revelation 5.9

Anyone who considers himself free cannot be bought by the Blood of the Lord Jesus, unless he puts himself up for sale, that is, put himself before God as a servant / slave.

What we see today are Christians who raise their hands to pray, call Jesus “Lord”, but they have a sign on their chest saying “I AM NOT FOR SALE”, that is, I want to continue to do my will, to live in my own way, fulfilling my desires, being the “owner of my nose”.

It doesn’t matter who the person is, what he did, what nation he is from, what his background is, what matters is that he is “for sale” to be bought by the Precious Blood of the Lord Jesus.

The 2nd greatest power of the human being: DECISION 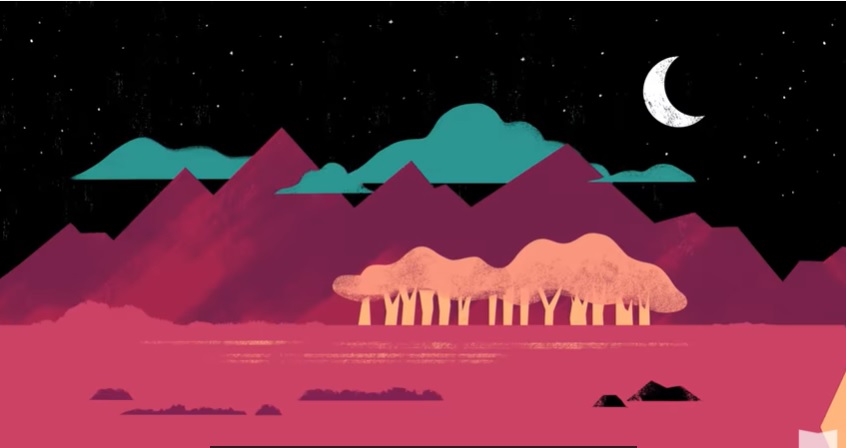 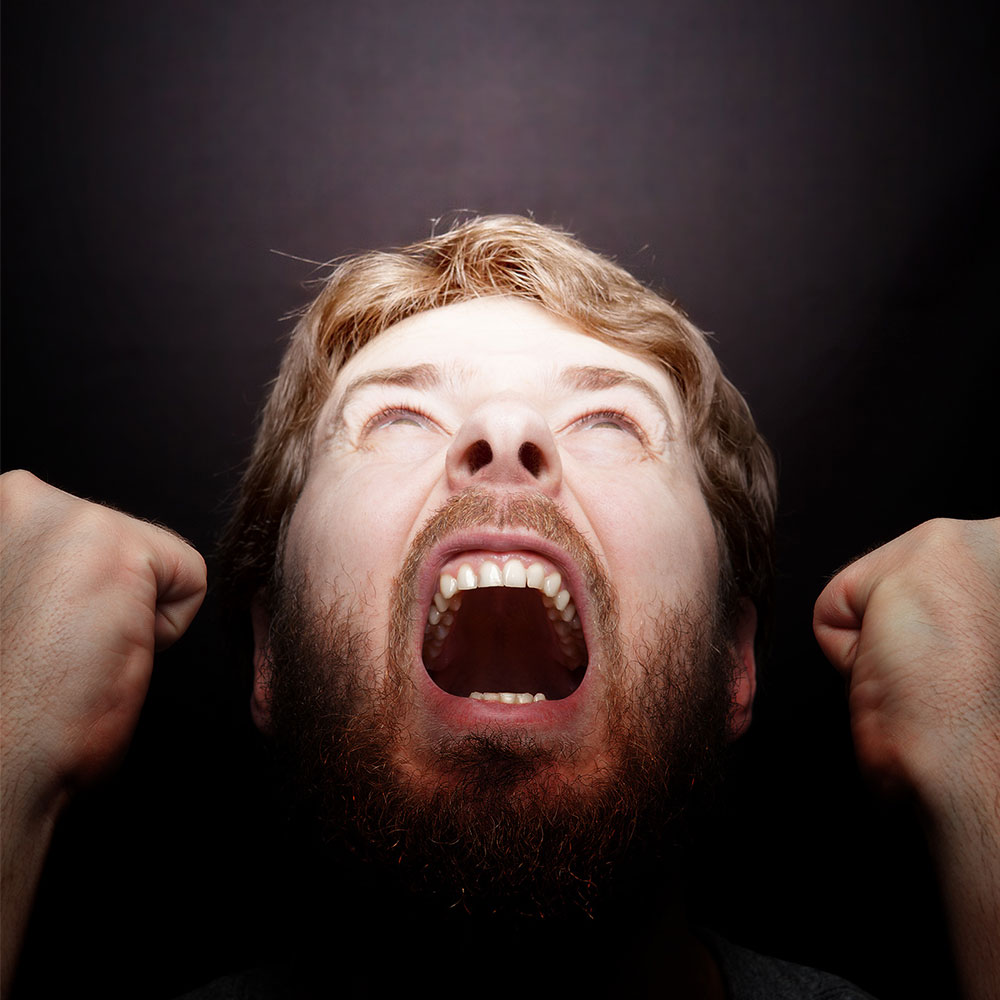 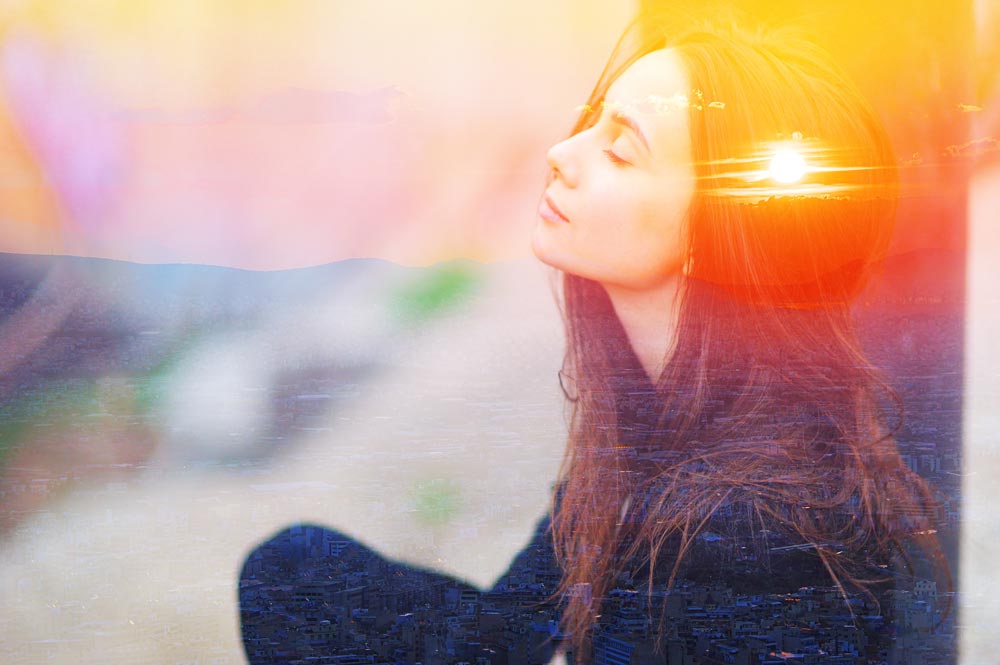 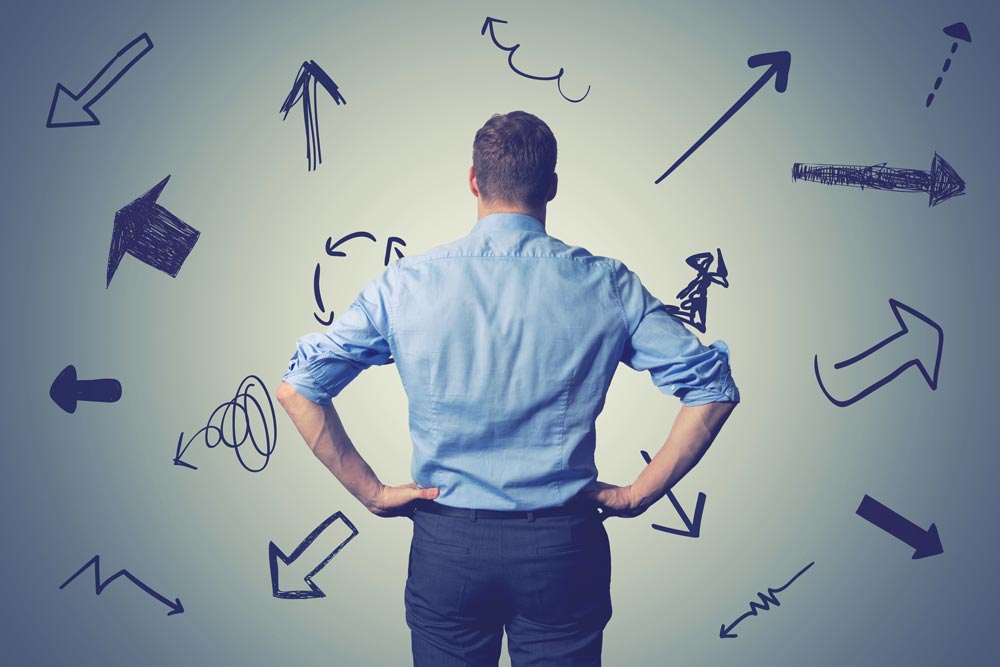 The two go hand in hand 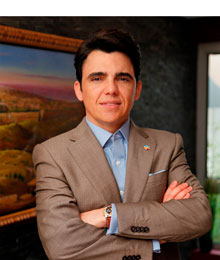 This template does not exist!

[contact-form-7 id="14867" title="Contactar"]
We use cookies on our website to give you the most relevant experience by remembering your preferences and repeat visits. By clicking “Accept All”, you consent to the use of ALL the cookies. However, you may visit "Cookie Settings" to provide a controlled consent.
Cookie SettingsAccept All
Manage consent

This website uses cookies to improve your experience while you navigate through the website. Out of these, the cookies that are categorized as necessary are stored on your browser as they are essential for the working of basic functionalities of the website. We also use third-party cookies that help us analyze and understand how you use this website. These cookies will be stored in your browser only with your consent. You also have the option to opt-out of these cookies. But opting out of some of these cookies may affect your browsing experience.
Necessary Always Enabled
Necessary cookies are absolutely essential for the website to function properly. This category only includes cookies that ensures basic functionalities and security features of the website. These cookies do not store any personal information.
Non-necessary
Any cookies that may not be particularly necessary for the website to function and is used specifically to collect user personal data via analytics, ads, other embedded contents are termed as non-necessary cookies. It is mandatory to procure user consent prior to running these cookies on your website.
SAVE & ACCEPT